Neil on the Radio

Neil on the Radio

Neil Sperry’s may be the most familiar voice in Texas horticulture. Since his early radio broadcasts on behalf of the Texas AgriLife Extension in the early 1970s, to his first commercial broadcast on January 7, 1978, Neil has reached hundreds of thousands of Texas gardeners every week. He is probably the most tenured gardening talk show host in America. You heard him on WFAA radio 1978-1980, KRLD 1980-2010, and now … 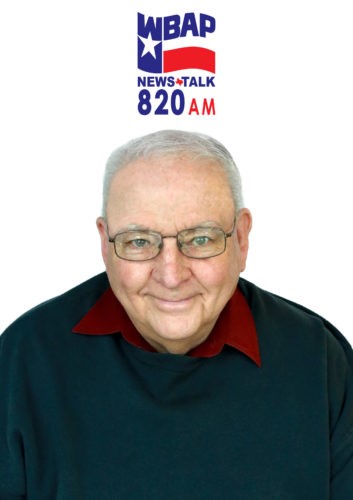 WBAP NEWS/TALK 820 AM
Neil hosts Neil Sperry’s Texas Gardening on WBAP Sundays 8 a.m. – 10 a.m. Call Neil live during those hours at (800) 288-WBAP (9227). You can also listen to Neil live via streaming audio at www.wbap.com and also on your smartphone via the WBAP app or one of the other streaming radio apps. 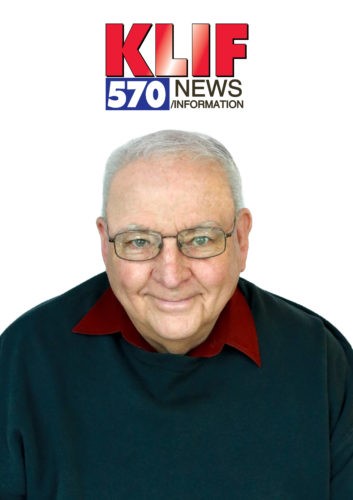 570 KLIF
Newest in his list of stations, Neil now returns to the same frequency where he began in 1978 – 570 on the AM dial. Except now it’s KLIF, and Neil Sperry’s Texas Gardening is heard there Saturday afternoons 1-3 (as well as Sunday mornings 8-10 on WBAP). Call Neil live with your gardening question on KLIF at (888) 787 KLIF (5543). You can also listen to Neil live via streaming audio at www.klif.com and also on your smartphone via the KLIF app or one of the other streaming radio apps.

Podcasts of Neil’s Broadcasts
Download and listen to Neil’s recent broadcasts via podcasts. They’re available from our homepage with just a couple of easy clicks. Click here to see the list.

Mr. Sperry, a McKinney resident, hosts Neil Sperry’s Texas Gardening from 8 a.m. to 10 a.m. Sundays on WBAP-AM (820). Learn more at neilsperry.com. Each week, Mr. Sperry will offer tips and instructions for making the most of your North Texas garden.